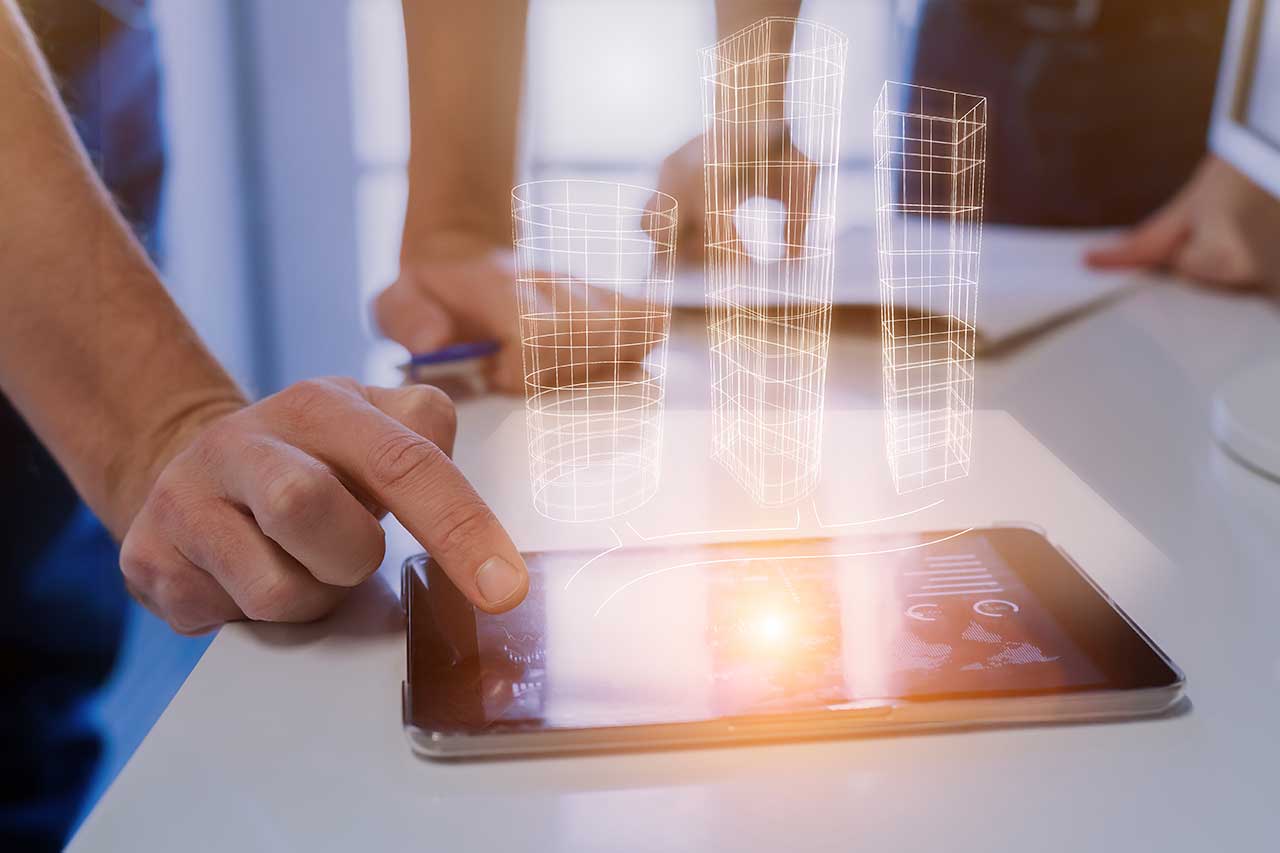 Remote working is nothing new. Interestingly, the term digital nomadism was used as early as 1997. A digital nomad is a person that basically utilises modern technology to make a living.

So what is virtual digital agency?

A virtual digital agency is a collective of talented and skilled individuals but without the need and overheads of a physical office. In person meetings are kept to a minimum which satisfies a ‘keeping it green’ objective as well focussing on efforts and time to accomplishing goals and tasks rather than just talking about work. The 9 to 5 is fast becoming an outdated and obsolete concept. The world never sleeps and for good and bad, we are constantly “connected”!

Remote working was brought to the forefront during the global pandemic. Virtual working, zoom meetings, Microsoft Teams became the norm as we were required to work from home. We proved that we could be resilient and work differently by using the modern technologies we have available to us.

What are the benefits of a Virtual Digital Agency?

People are probably more aware of the benefits of remote working more than ever. Meetings tend to be streamlined with a tendency for less waffling and time wasting. The craziness and continued necessity of the “rat race” has been pulled into question more than ever.

What are the disadvantages of a Virtual Digital Agency?

We are social beings and the pandemic arguably highlighted that more than ever as something we took for granted now had precautions and limitations placed on it. Technology can be a wonderful thing, especially when it is working as it should be but it can also be a source of considerable frustration. People would argue that you don’t get the full value of a meeting on a zoom call (although many would argue you waste a lot less time).

Insight from a Virtual SEO Consultancy

This model has served The SEO Strategy Agency well since 2014. Fortunately, many of our clients have appreciated us coming to meet them. However, for the most part email, phone calls, zoom / Microsoft teams have been effective ways of working. It’s always nice to meet in person and allow the working relationship to deepen but modern and remote working has become more embedded into our culture. The rigid 9-5 doesn’t seem to fit this modern working world like it once did.

We are more “connected” than ever. Although, that does come with some downsides such as impacting on stressful, the difficulty with “switching off”. People are not robots but sometimes the demands of a constantly connected world that doesn’t sleep isn’t healthy for us. Technology should serve us being slaves to our phones or laptops.

Home
About Us
Services Overview
WordPress
Contact Us
Sitemap

You can find out more about which cookies we are using or switch them off in settings.

This website uses cookies so that we can provide you with the best user experience possible. Cookie information is stored in your browser and performs functions such as recognising you when you return to our website and helping our team to understand which sections of the website you find most interesting and useful.

Strictly Necessary Cookie should be enabled at all times so that we can save your preferences for cookie settings.

If you disable this cookie, we will not be able to save your preferences. This means that every time you visit this website you will need to enable or disable cookies again.